A way to buy your way out?

Our actions often cause emissions of carbon dioxide and other greenhouse gases, which in turn contribute to global warming and climate change. To counteract this, we must all take responsibility for the climate and reduce our greenhouse gas emissions. But reducing our emissions is often a process that takes time and requires a shift at a societal level.

What is carbon offsetting?

Carbon offsetting is a way to take responsibility for your greenhouse gas emissions.

How can you help?

To take responsibility for the emissions you cause in spite of your efforts, you can carbon offset. To purchase carbon offsets means that you pay to reduce greenhouse gas emissions somewhere else for the same amount for which you are compensating. You can see it as paying someone to take care of your waste instead of throwing it out into nature.

What are we doing at carbonoffsetnow.com?

We work with carbon offset projects with the highest standards – including certifications from the UN and/or Gold Standard. Read more about the different certifications below.

The money is invested in a climate-friendly project which would not have occurred without the financing from carbon offsets. The projects are often within renewable energy, for example building a wind powerplant where coal energy was previously used. There are also projects that improve energy efficiency, for example replacing cooking over old wood ovens with newer energy efficient stoves. Many projects contribute not only to a better climate locally and globally, but also contribute socially to the area where they are investing. For example, some projects create job opportunities and improved schools and infrastructure in the surrounding areas.

We challenge everyone to first reduce their emissions, then to take full responsibility for their impact on the climate by carbon offsetting! Read our climate smart tips here. 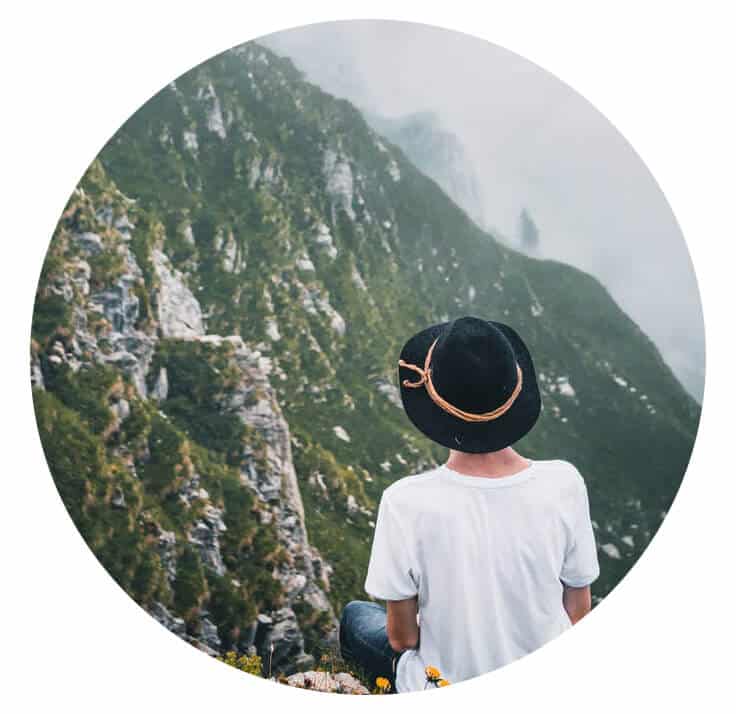 CDM projects fulfill the Kyoto Protocol’s criteria for continuously quantifying climate benefits. The audit is conducted by independent auditors who report on the project to the UN. The most central criteria in the UNs evaluation is “additionality”; the project would not have existed without CDM and the money from carbon offsets.

Each CDM project is continuously reviewed to calculate the actual emissions reductions during the current period, after which the UN issues reduction certificates called CERs (Certified Emission Reductions). These certificates are accounted for in an international registration system, with unique serial numbers, which means that each CER is traceable to the project that created it. The certificate thus proves that the supplier has created the climate benefit that the customer has ordered. The certificate is then cancelled in the international registry, which means that the certificate is irrevocably forfeited and cannot be used again.

CDM projects are often investments in renewable energy. An example of a CDM project could be a wind farm in China, where a large amount of today’s energy demand is supplied from coal power with a large impact on the climate. CDM projects also contribute to sustainable development in the country of implementation and give positive effects both social and economically, as well as environmentally.

Gold Standard was presented as a quality stamp for carbon offset projects that certifies strict compliance with additional requirements for social responsibility and sustainable development.

Gold Standard is a global non-profit foundation and is the only certification standard approved and trusted by more than 80 international environmental organizations, including WWF International and Greenpeace International. The projects are also monitored by an independent technical advisory committee and controlled by independent auditors. The certification process requires a great deal of involvement from local stakeholders and organizations. Examples of social responsibility include that the climate compensation projects create jobs for the local population, contribute to the local schools or improve the infrastructure in the area.

It is a letter of indulgence to buy yourself free

The money don't reach the destination

A key issue when it comes to choosing carbon offset project is how to be sure that the money really does reach its purpose. We ensure this by only supporting certified projects. CDM projects that are registered and reviewed by the UN under the Kyoto Protocol undergo robust and reliable follow-ups that allow the buyer to verify that the project has yielded the promised climate benefit. By adhering to UN-registered projects and requiring proof of the carbon offset provider from the CDM system, you can be sure that the carbon offset is actually implemented. It is therefore a guarantee that the money actually reach their end destination.

It is a modern day colonialism

Since carbon offsetting often involves investment in developing countries, it is sometimes said that it is “climate colonialism” where rich countries can maintain a high level of consumption by exploiting poor countries. However, much of the emissions that occur in manufacturing countries such as China and India stem from the production of goods consumed in the West, and these emissions can be considered our moral responsibility. Climate projects in developing countries also lead to development in the broad sense, through a number of side benefits such as better health of the local population, better access to electricity and new jobs.

It is better to invest closer to home

One counter argument regadring carbon offsetting in developing countries is that one should avoid that industrialized countries should make climate investments in developing countries is that they can avoid taking measures where they live. That’s not true. The industrialized countries must also reduce their own emissions. Of course, it is not enough just to compensate for climate change through carbon offsetting, but we also need to combine it with investments and measures to reduce our climate impact at home. But if we do not simultaneously invest in upgrading developing countries’ energy infrastructure, there is a risk that it will be done too late. The climate problem is so great and so urgent that we cannot afford the luxury of investing only at home. We also have to see it globally.

Read this is Swedish.

This book answers all the most common questions about carbon offsetting.