What is the greenhouse effect?

The greenhouse effect – how does it work?

For millions of years, plants have been using carbon dioxide from the atmosphere as building material through photosynthesis. Some of this carbon has been released back to the atmosphere as the plants have died and broken down, but much of it has been stored in the ground in the form of fossil fuels: oil, coal and methane gas. This slow storage of carbon dioxide led to a gradual cooling to the stable and predictable climate that we have been enjoying over the past 10,000 years.

When industrialization began, we started burning oil, coal and methane gas to provide energy for production and transportation. This has released carbon dioxide back into the atmosphere, increasing the greenhouse effect and therefore warming the planet.

The consequences of the temperature increases are already clear in the form of climate change today. The polar ice caps are shrinking, leading to an increased sea level and reduced reflection of solar radiation. The increased sea level may force people who live near the coast and in lowlands to move and cause massive economic and humanitarian damage. Reduced reflection of solar radiation means that the heating of the earth is increased even further. 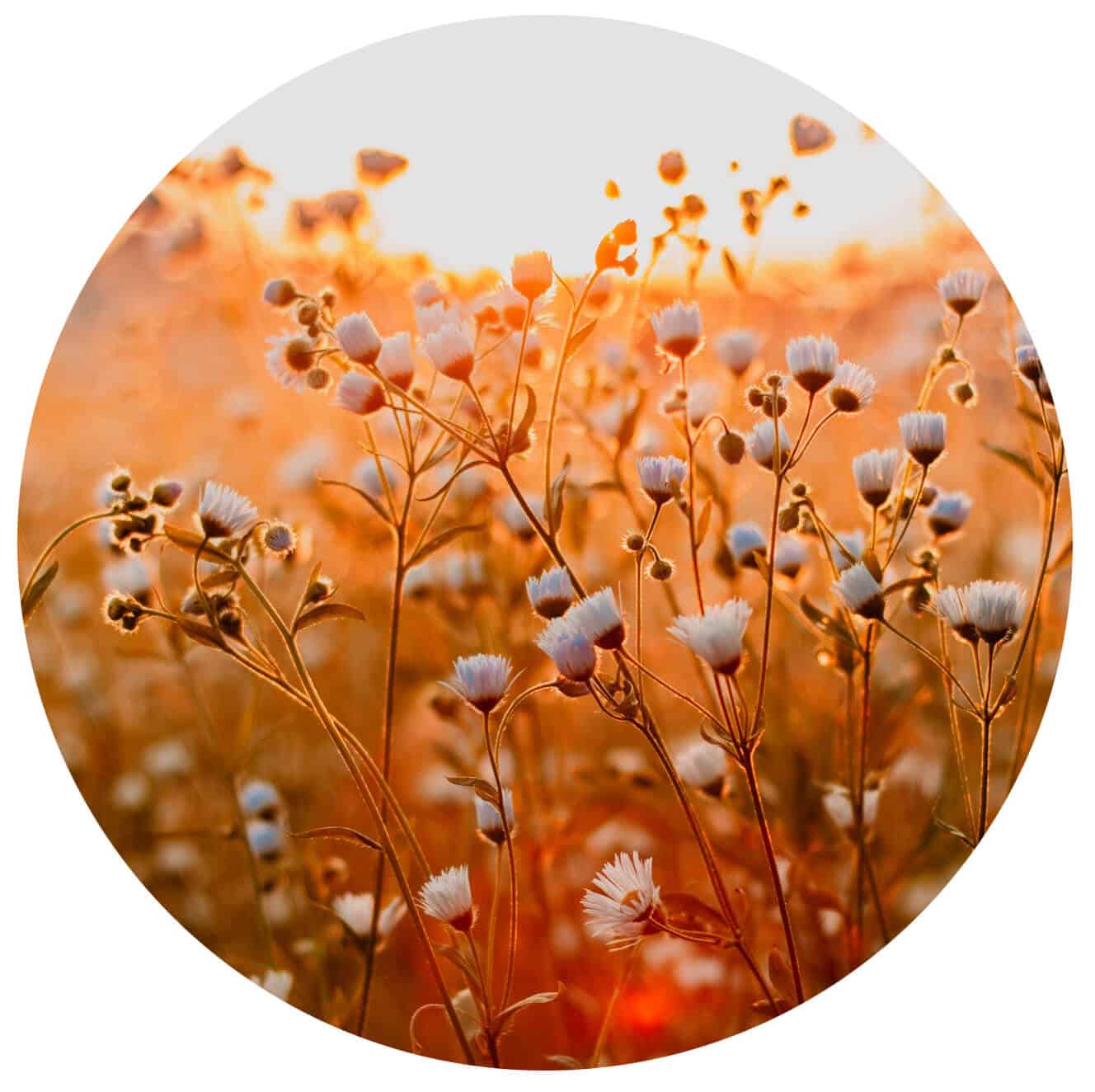 Read this in Swedish.

We recommend going in to the World Wildlife Fund’s homepage.