The Bhilwara climate compensation project not only contributes to fossil-free solar energy in the Indian electricity grid, it also provides socio-economic benefits to the local people in the region.

India is a country with good conditions for solar energy with a majority of sunny days during the year. Nevertheless, most of the electricity produced in India today comes from coal power. In addition to emitting by far the most carbon dioxide of the major energy types, coal also has major negative effects on people and the local environment. In the Bhilwara district of Rajasthan, a solar energy project with the capacity to produce renewable electricity of up to 9,100 MWh annually has been installed. Thanks to the fossil-free solar energy, the project prevents emissions of about 8,700 tonnes of carbon dioxide each year. Solar energy is one of the types of energy that will play a major role in converting to a green and renewable energy grid in India.

The project contributes to 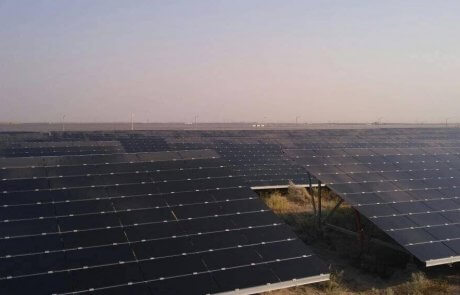 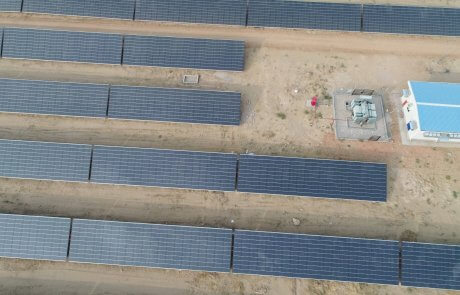 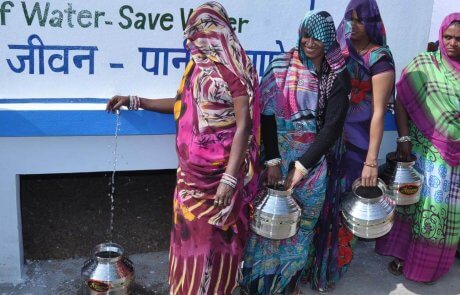 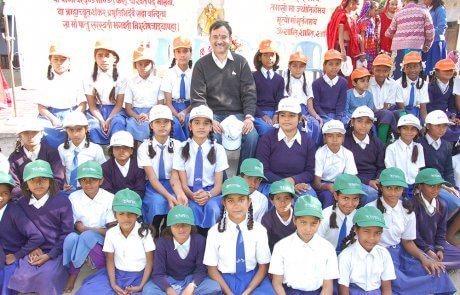