Are you taking your climate responsibility?

I want to carbon offset

What is climate change?

Climate change means changes in the Earth’s weather patterns over time. It’s not about short-term anomalies, like an extra cold winter or a rainy summer, but the long-term pattern over a number of years. One concrete example is the gradual increase in the earth’s temperature that has occurred since the industrialization and accelerated in recent decades.

The consequences of climate change caused by human activity are like to last for millennia. This includes elevated seawater levels and flooding, heavy rainfall in some regions, and high temperatures with drought in other regions. Together, this will create increasing difficulties for global food and drinking water supply, while making ecosystems increasingly vulnerable. In marine ecosystems the increasing carbon dioxide levels will result in a higher temperature and acidification, which in turn reinforces the destructive processes that lead to diminished fish stocks and the destruction of coral reefs.

According to the Paris Agreement under the UNFCCC Climate Convention, the global temperature increase should be kept far below 2 degrees, and we should strive to stay at 1.5 degrees to avoid the most catastrophic scenarios. To achieve these ambitious but necessary goals, everyone needs to take their climate responsibility; politicians, companies and private individuals alike. 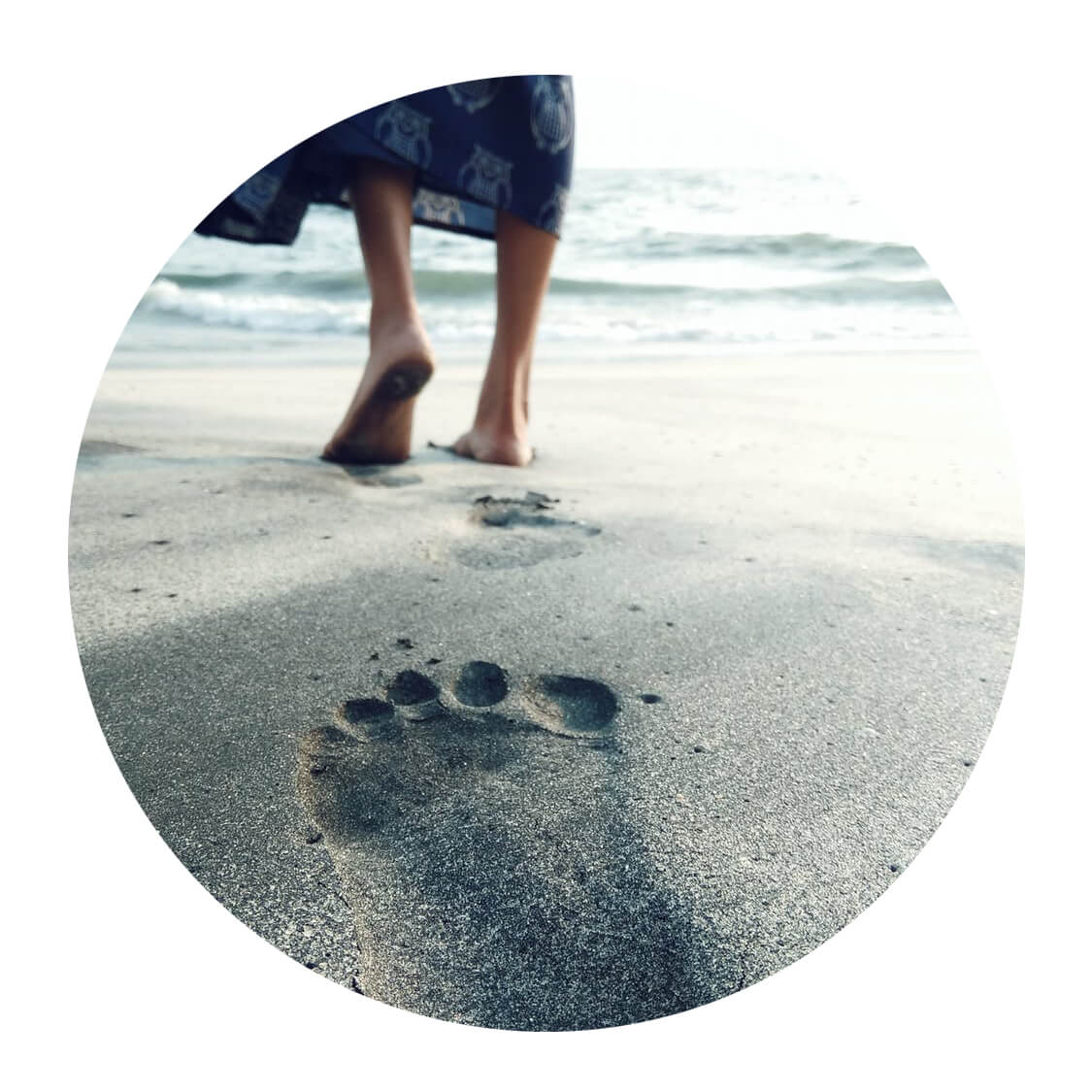 What can I do?

Read this in Swedish.

We recommend going in to the World Wildlife Fund’s homepage.